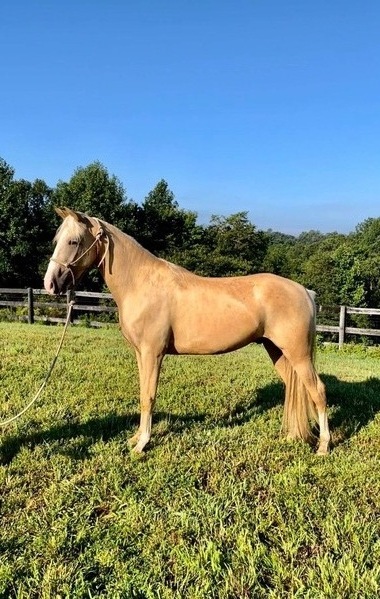 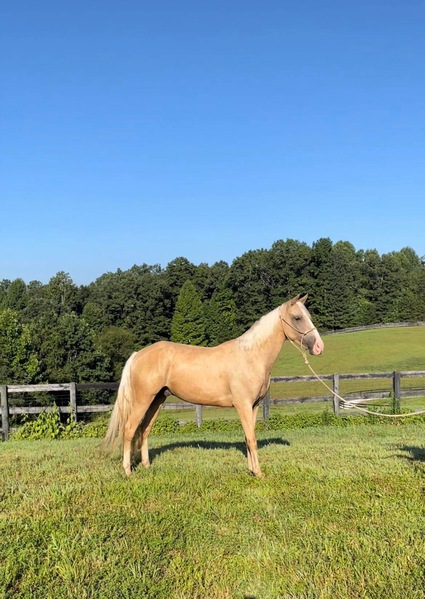 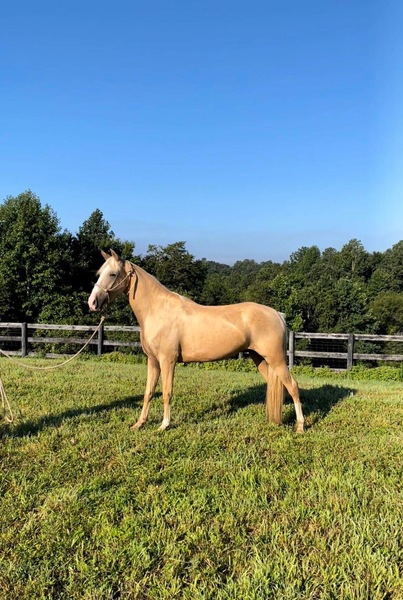 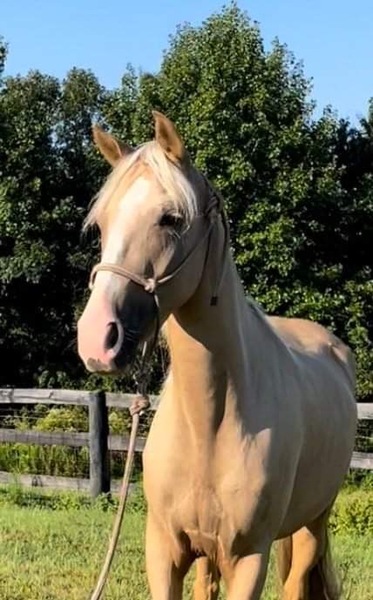 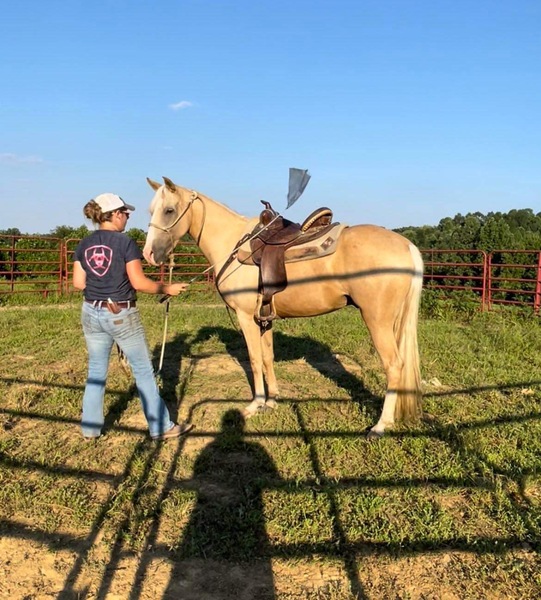 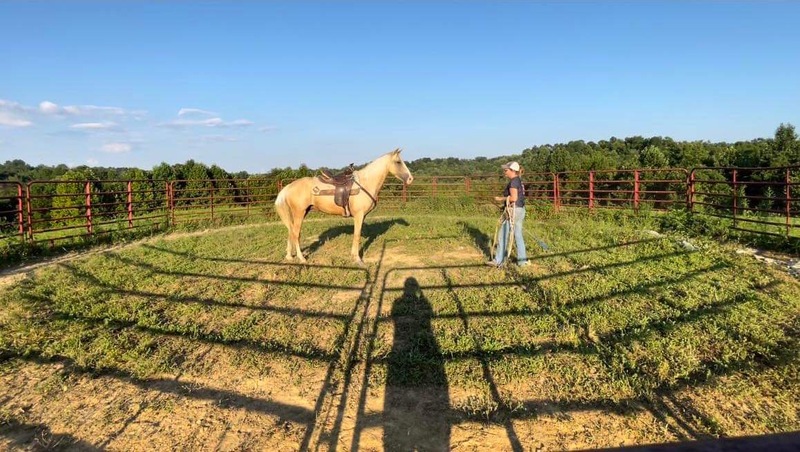 River is a very beautiful palomino gelding! He's 14.3 hands and 3 years old so Ready to go under saddle. He's been started with natural horsemanship with Buck brannaman ground work!
His owner trainer will start ponying him soon and start him under saddle until he's sold.
River is very very smart, owner says he's one of the easiest to train she's ever done yet!!
He stands great to have his feet trimmed, bathing,
Leads and as you can see in his video loads in the trailer!!
Once he's trained River would be worth twice his price since you don't see many Rockies that are palomino color!!
River has a beautiful flashy big gait and could easily go into the show ring and he'd also make a great future trail horse!!
Watch his video to see his owner desensitizing him!!
River is located in Beattyville, KY. 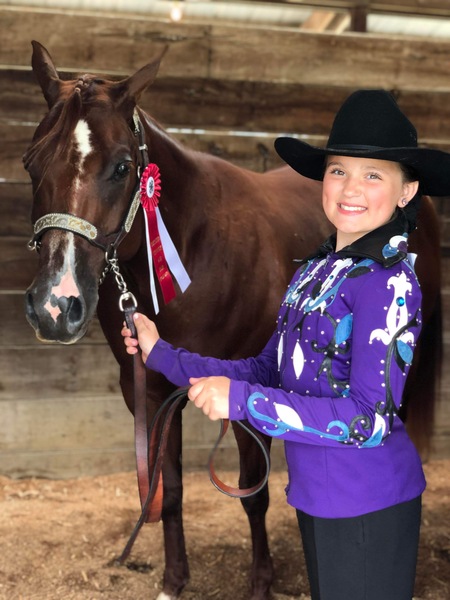 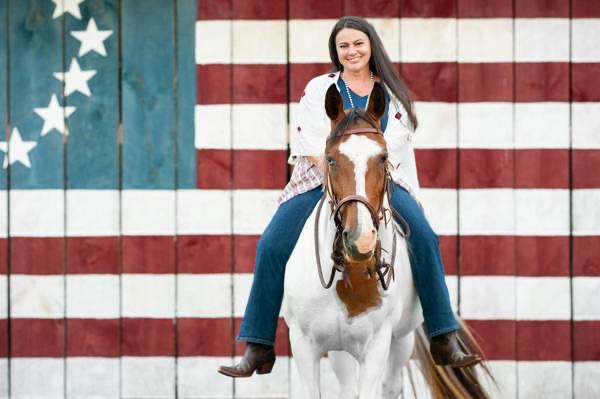 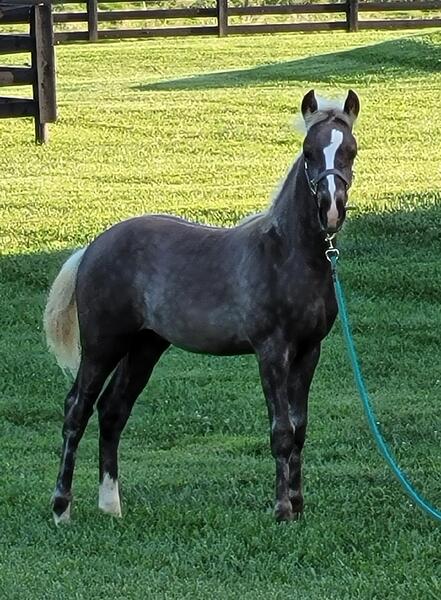 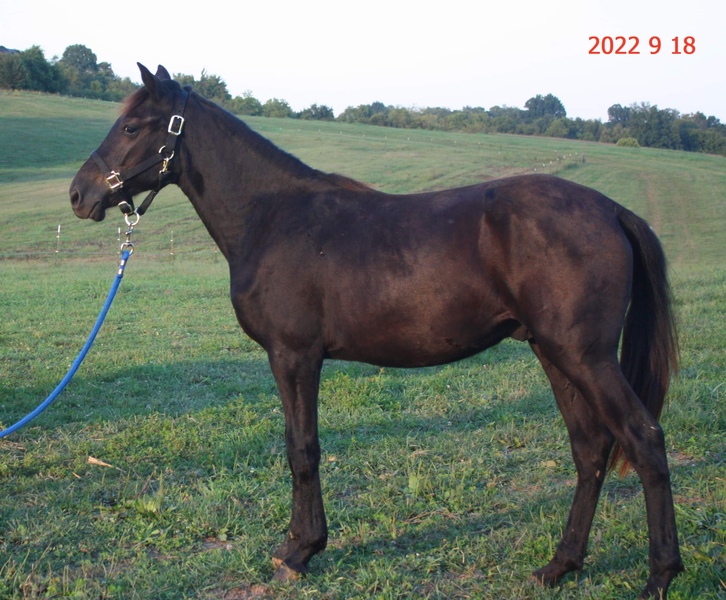 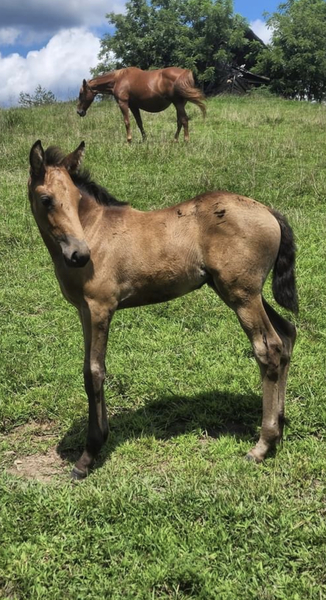 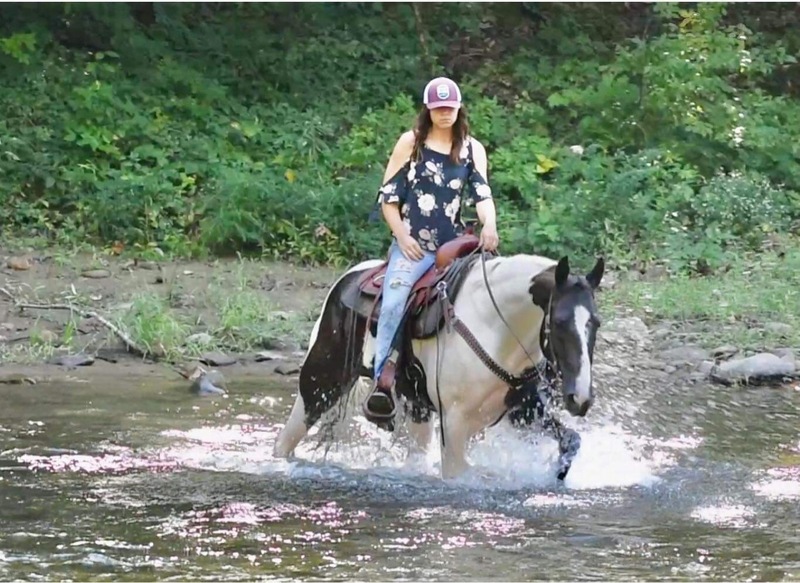 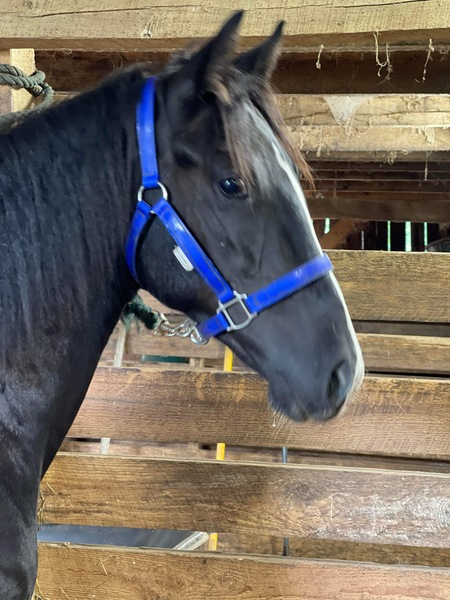 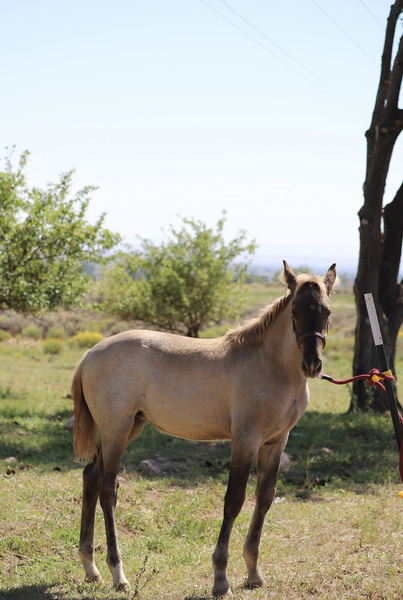